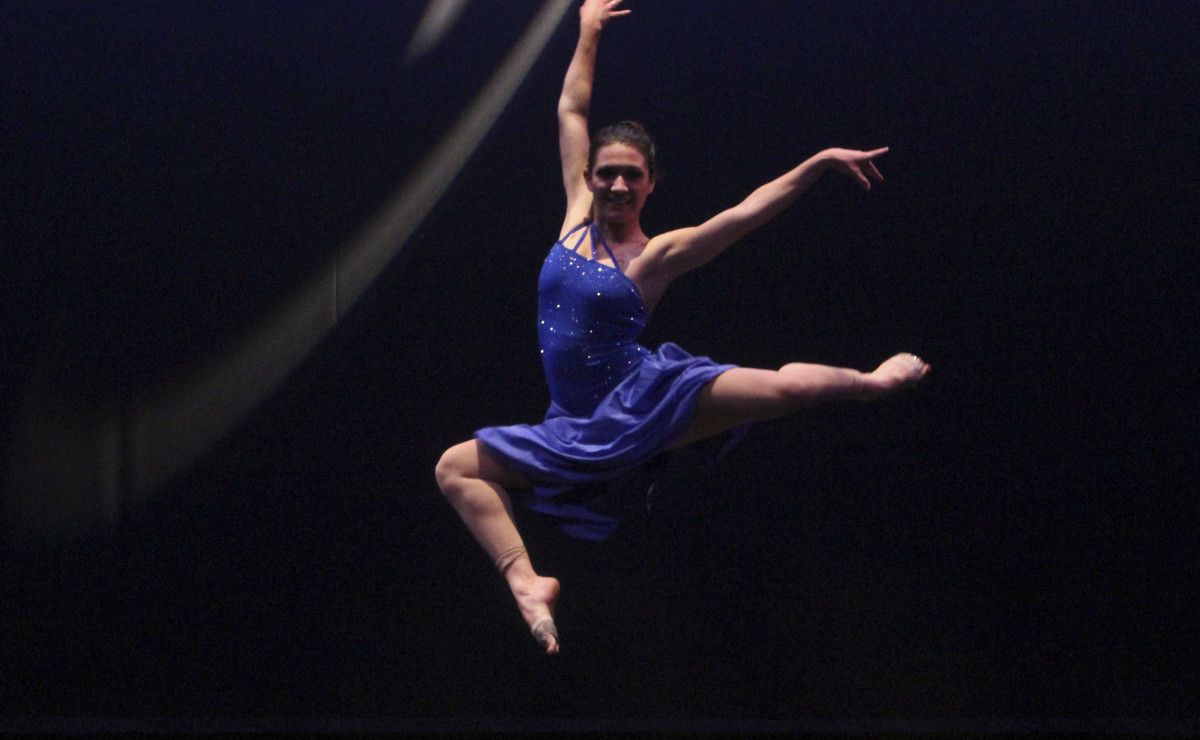 Aiyana has been dancing since she was five years old. As a young child she attended The Dance Company, in Marion, Iowa. She began training with Kate Carol and Company Dance, in Iowa City, Iowa in Junior High School. Aiyana became a Teaching Assistant/Demonstrator at the age of 13 and was performing as a full company member for five years and participated in the choreographic workshop Pre Professional Showcase. Her favorite performing role was the Lilac Fairy in variations of Sleeping Beauty. She participated in master classes at Kate Carol & Company Dance with Meg Gurin-Paul, Joffrey Ballet (Principal, Ballet Mistress). As a Junior in High school she was accepted to the Gus Giordano Dance Summer Intensive, where she studied under Fury Gold, Nicole Belanger, Eddy Ocampo, Laura Thurston, Natalie Tursi, Lizzie Mackenzie, Jeff Hancock and others. Aiyana was the recipient of the Kate Carol & Company Dance Education Scholarship. Upon graduation she auditioned was accepted as a Dance Major and received the “Talented Student Dance Scholarship” to Northern Illinois University. Aiyana has studied Ballet, Pointe, Modern, Contemporary, Jazz, Tap, Choreography, Improvisation, Musical Theatre, and Variations. She has studied with professors such as Judith Chitwood, Autumn Eckman, Paula Frasz and Rich Grund. She auditioned and became a member of the NIU Dance Company, Northern Dance Theatre. She was cast for several pieces in each of the Dance Department’s Concerts. She had the honor of being selected for a piece choreographed by Bill T. Jones ” Spent Days Out Yonder”, where she worked with the rehearsal director for the Bill T. Jones/Arnie Zane Company, Catherine Cabeen. At the end of her freshman year she received the “Most Dedicated Award” and the “Most Improved Award” for the Dance Department. Aiyana became an instructor the summer of 2014. She hopes to continue studying multiple styles of dance and have unlimited experiences traveling all over the world studying and performing.